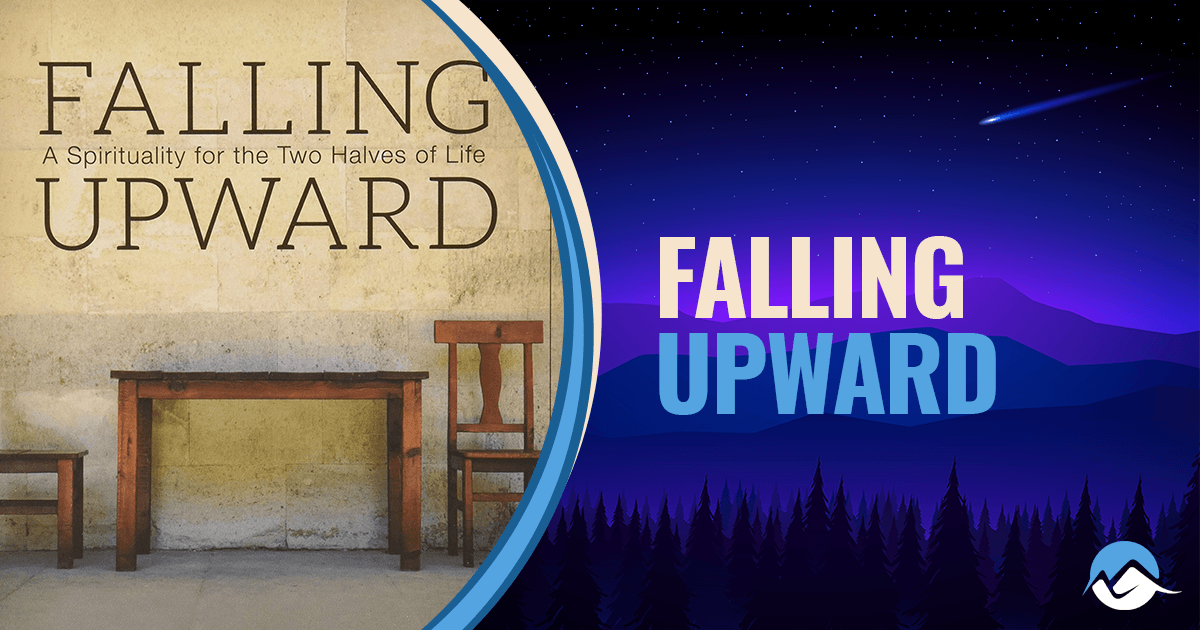 There’s a book called The Second Mountain, another book on purpose that we don’t cover in this round up. But it’s worth pointing out one feature of that book, what gives it its name.

The second mountain is a concept that we all have two big purposes in life. The first is becoming self-reliant. This means seeking after a career, happiness, and general well-being. The second mountain is something more profound, one focused more on the impact one can have on the world, and on achieving joy in true enlightenment.

That book was heavily inspired by this one, Falling Upward by Richard Rohr. And in this summary and collection of key takeaways, will uncover why.

Who is Richard Rohr?

Richard Rohr is a Franciscan priest who is also an incredibly popular author and speaker. He has been a priest for several decades, and is therefore heavily immersed in spirituality.

He has written dozens of books and essays, and is a well respected member of the clergy.

Falling Upward is one of his most well-known books, and takes a spiritual approach that can be read universally for any religion. Even if you aren’t religious, many of the concepts in this book still appeal to a spiritual center.

The book establishes this idea of the two mountains, though Richard refers to them as the two tasks. This model serves as the basis for the whole book.

So let’s take a look at some of the key takeaways.

The two tasks are as follows. The first is where we establish our primary identity, including a career, personal values, relationships, etc.

Rohr says this: “There is much evidence on several levels that there are at least two major tasks to human life. The first task is to build a strong ‘container’ or identity; the second is to find the contents that the container was meant to hold.“

In other words, we fill up our identity with the first task, and the second task is all about finding what we should feel that container with.

The Way Down is the Way Up

Between these two tasks, or the two mountains, is a crash. This is where the identity that we set up in the first mountain becomes insufficient to sustain us through some kind of trial.

We come falling down, but the key here is knowing that to fall is to go up.

That is the primary concern of this point. We all suffer some kind of ordeal, something dies in us, only to be reborn in the second task or second mountain.

This is the central idea of the entire book and what gives it its name.

We will face many trials, and those trials will force us to look inward. Only then can we learn from them, harness what we learn, and move upward.

We’ve already talked about Joseph Campbell in his book, The Hero with a Thousand Faces. In Richard Rohr draws on Campbell heavily in his book.

“If you look at the world’s mythologies in any of the modern collections, you will invariably see what Joseph Campbell calls the ‘monomyth of the hero’ repeated in various forms for both men and women, but with different symbols. The stages of the hero’s journey are a skeleton of what this book wants to say! In some ways, we are merely going to unpack this classic journey and draw out many of the implications that are even clearer today, both psychologically and spiritually. We are the beneficiaries of spiritual informational globalization, like no one has ever been before.”

According to Richard Rohr, our spiritual lives are just like the hero myths. He even takes us through the typical pattern of the heroic journey and compares them to our stages of life.

We start in the ordinary world, and often have a divine or noble heritage, even if we don’t know it.

We receive a call to leave our ordinary world and go on an adventure of some kind.

During the journey, we find out what our real problem is, exposed by the nature of the quest.

We start with our first task which we think is the only task, but ends up just being a warm up for with the task to come.

After completing the mission we return to where he started, but improved with the “boon”, the gift for those to whom we are returning.

Letting Go of Our Ego

One of the final points I want to bring up is the concept of the ego, what Rohr calls the paradox of the ego. This ego is embodied in the first task, the first container that we fill.

It is necessary for us to let go of our ego. But as Rohr points out, we have to have it firmly in our grass before we can do so. That is the purpose of traveling over the first mountain. We have to gain hold of that ego.

Then during the second half of life, the second mountain, we release it so that we might refill it with God and spirituality.

And that is the whole point of Falling Upward.

“Before the truth sets you free, it tends to make you miserable.”

“Until we learn to love others as ourselves, it’s difficult to blame broken people who desperately try to affirm themselves when no one else will.”

“Sin happens whenever we refuse to keep growing.”

“When you get your,’Who am I?’, question right, all of your,’What should I do?’ questions tend to take care of themselves”

“People who know how to creatively break the rules also know why the rules were there in the first place.”

“In the second half of life, people have less power to infatuate you. But they also have much less power to control you or hurt you.”

“I have prayed for years for one good humiliation a day, and then, I must watch my reaction to it. I have no other way of spotting both my denied shadow self and my idealized persona.”

“If change and growth are not programmed into your spirituality, if there are not serious warnings about the blinding nature of fear and fanaticism, your religion will always end up worshiping the status quo and protecting your present ego position and personal advantage as if it were God.”

“Most people confuse their life situation with their actual life, which is an underlying flow beneath the everyday events.”

“Thomas Merton, the American monk, pointed out that we may spend our whole life climbing the ladder of success, only to find when we get to the top that our ladder is leaning against the wrong wall.”

“In the second half of life, we do not have strong and final opinions about everything, every event, or most people, as much as we allow things and people to delight us, sadden us, and truly influence us.”

“True heroism serves the common good, or it is not really heroism at all.“

“The soul has many secrets. They are only revealed to those who want them, and are never completely forced upon us. One of the best-kept secrets, and yet one hidden in plain sight, is that the way up is the way down. Or, if you prefer, the way down is the way up. This pattern is obvious in all of nature, from the very change of the seasons and substances on this earth, to the six hundred million tons of hydrogen the sun burns every day to light and warm our earth, and even to the metabolic laws of dieting or fasting. The down-up pattern is constant, too, in mythology, in stories like that of Persephone, who must descend into the underworld and marry Hades for spring to be reborn.” 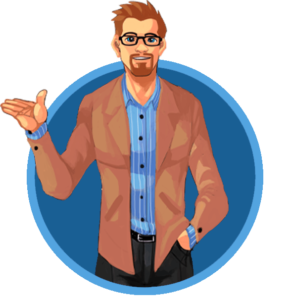